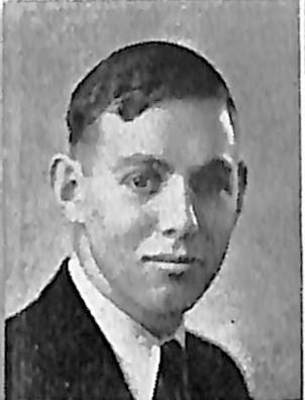 Lloyd O. Schaad is an alumnus of George Fox, who dedicated his life to being a missionary horticulturist in Africa. He graduated from George Fox, then Pacific College, in 1937 and went on to earn a master's degree at Oregon State University. In 1947 he left Newberg as a missionary with the United Methodist Church. During his work as a missionary he became known for his horticulture. He ended up taking over the outdoor activities and agricultural projects at his post in Angola. His work helped provide food for the people in the area. After serving in the field, even during times of political unrest, the Lloyd and his wife Margaret ended up being forced to leave because the political climate beccame so unsafe. Rather than remain in the United States, the Schaad's left to be missionaries in Botswana, where Lloyd continued in his work as a horticulturist. He retired in May of 1980, but continued to speak throughout the Northwest about African missions.