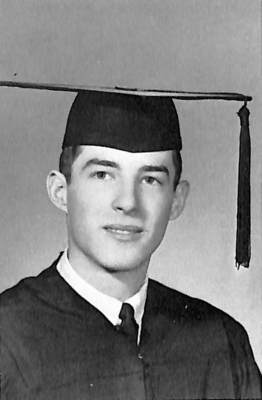 A lifetime OMS International missionary, Jerry Sandoz was a 1966 graduate of George Fox College. When faced with the draft during the Vietnam War, Sandoz was convinced that he should not fight and instead chose to serve as a conscientious objector doing alternate service. Sandoz began work in Vietnam during the war, doing war relief programs. In 1968, he left Vietnam and went to Korea to work for the World Relief Commission.