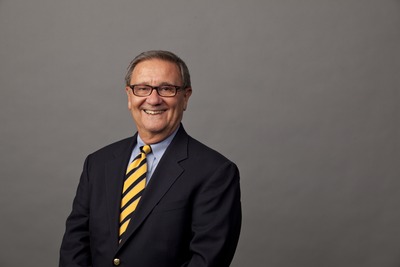 Fred Gregory attended George Fox College graduating in 1966. After graduating he was in the midst of a draft for the Vietnam War. Gregory signed up as a conscientious objector and spent a little over two years in Vietnam doing humanitarian and development work. He joined George Fox as the special assistant to the president in 2009. He is a seasoned executive with more than 40 years of experience in the private, not-for-profit and public sectors. Gregory, who earned a master’s degree in education from the University of Oregon in 1970, is experienced in executive leadership, financial management, personnel management and fund-raising in locales all over the world including Asia, China, East Africa and Central America. Gregory was with World Concern for 12 years, the last eight as president. He worked for Mercy Corps from 2005 to 2008, serving in Guatemala, China, Afghanistan and Azerbaijan. He also worked as country director for the U.S. Peace Corps in Uzbekistan and Bangladesh (2002-2004). Most recently, he was executive director of PeaceTrees Vietnam, an organization that removes and destroys live, unexploded ordnance and replaces them with trees.