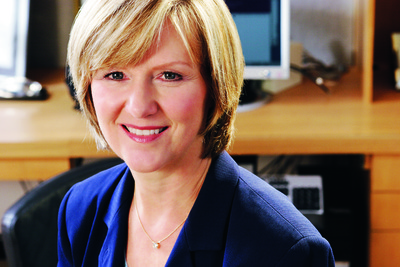 Shortly after graduating from George Fox in 1973, Peggy Fowler embarked on a 35-year career at Portland General Electric that culminated with her promotion to CEO in 2000. Upon her retirement in 2009, she left as one of Portland’s most respected business figures, revered for her leadership atop one of the city’s flagship corporate entities and for her civic contributions as a member of several public and private boards and organizations. Fowler is credited with guiding PGE through the Enron era and for serving as a reassuring presence to employees, many of whom saw their 401(k)s devalued when Enron filed for bankruptcy. When the Portland Business Journal asked Oregon CEOs to identify the executive they most admire, Fowler’s “radical grace under pressure” made her the overwhelming choice in 2005. Fowler has also served on the George Fox Board of Trustees and the Oregon Independent College Foundation Board of Trustees.