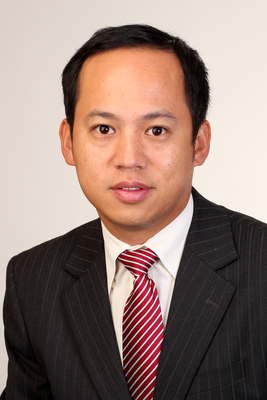 Raymond Cheung graduated in 1996 with a BS in Business and Economics after only three years of study. Soon after graduation he became a CPA and became an auditor for a major company. In 2011 Cheung was nominated to the George Fox Board of Trustees, his nomination was renewed in 2014.