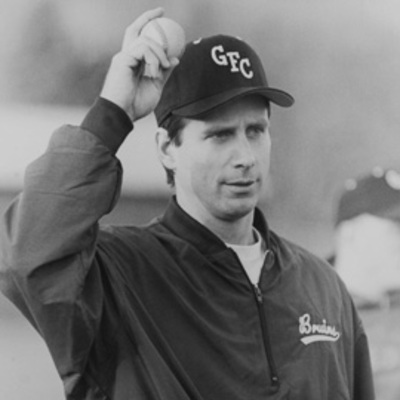 Pat Casey served as George Fox’s baseball coach from 1988 to 1994, during which time his teams posted a 171-113 record, won six conference titles and three NAIA District 2 titles. Prior to his arrival, the school had recorded only three winning baseball seasons in its history. In 1994, Casey was appointed head coach at Oregon State University, where he won back-to-back NCAA Division I College World Series titles in 2006 and 2007. In 2010, he was named the top collegiate coach of the previous decade by Baseball America in a vote of his peers.