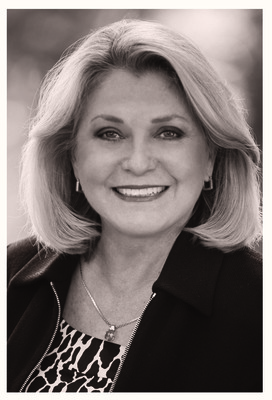 Barbara Baker, graduate of the class of 1967, is now the executive vice president of cultural enhancement for the Umpqua Holdings Corporation. In this position she is responsible for overseeing all culture, training and human resource functions for the financial services company, leading a team of 25 responsible for creating a positive and motivating work environment. Her efforts have helped the bank earn regional and national awards: Umpqua has been named to Oregon Business Magazine’s “100 Best Companies to Work For” 14 times since 1995 – and scored a No. 1 ranking in 2004 – and Fortune magazine named the company to its “100 Best Companies to Work For” for a fifth straight year in 2011. Individually, Barbara was recognized among the nation’s top six human resources executives in HR Executives’ “2008 HR Honor Roll,” and she has twice been recognized by the Portland Business Journal, receiving the publication's 2010 Orchid Award, given to honor women in leadership positions, and its 2011 Best HR Team Leadership Award. Barbara also serves on several boards and executive committees, including the Portland Rose Society, and chairs the human resources committee for Portland Center Stage. During her time as a George Fox College student, Barbara served as editor of the Crescent, was in the Intensive Studies program, was in the Foreign Missions Fellowship, and participated in intermural sports.