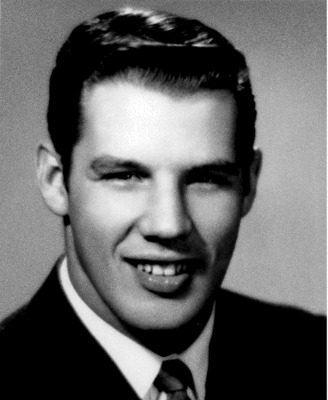 Steve Wilhite is an alumnus of George Fox. He earned his bachelors degree in biology in 1963, and along with two other students became the first graduates from George Fox to be admitted to medical school. During his time at Fox he stood out for his achievements in both football and basketball. He has been successful not only as a physician and surgeon but also in his work as a missionary and entrepreneur. While he was attending medical school at the University of Oregon Medical School (now OHSU) he took part in an internship in Fresno, California. After his internship he served as a physician to Native Alaskans in Juneau, Alaska. Wilhite and his wife Nancy moved to East Africa in 1970 where he directed the Kaimosi Hospital in Tiriki, Kenya. His efforts here helped the hospital explained greatly. They returned to Oregon after six years in Kenya and Steve continued to practice medicine. As of 2000 he was president of the McKenzie Surgical Group in Springfield, and a member of the America College of Surgeons, Lane County Medical Society, and a member of the American Medical Association. Sports Hall of Fame inductee 2015