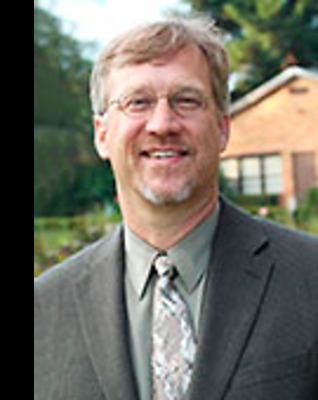 William Schniedewind is a professor of biblical studies at UCLA, serves as the chair of the Department of Near Eastern Languages and Cultures, and holds the Kershaw Endowed Chair of Ancient Eastern Mediterranean Studies. He received a BA in religion from George Fox University (1984), an MA in historical geography from Jerusalem University College, and a PhD in Bible and Ancient Near East from Brandeis University (1992). He has been a visiting scholar at the Hebrew University and a research fellow at the Albright Institute of Archaeological Research in Jerusalem. He is the author of five books, including How the Bible Became a Book (Cambridge University Press, 1994), which has been translated into seven languages. He is married with two daughters.