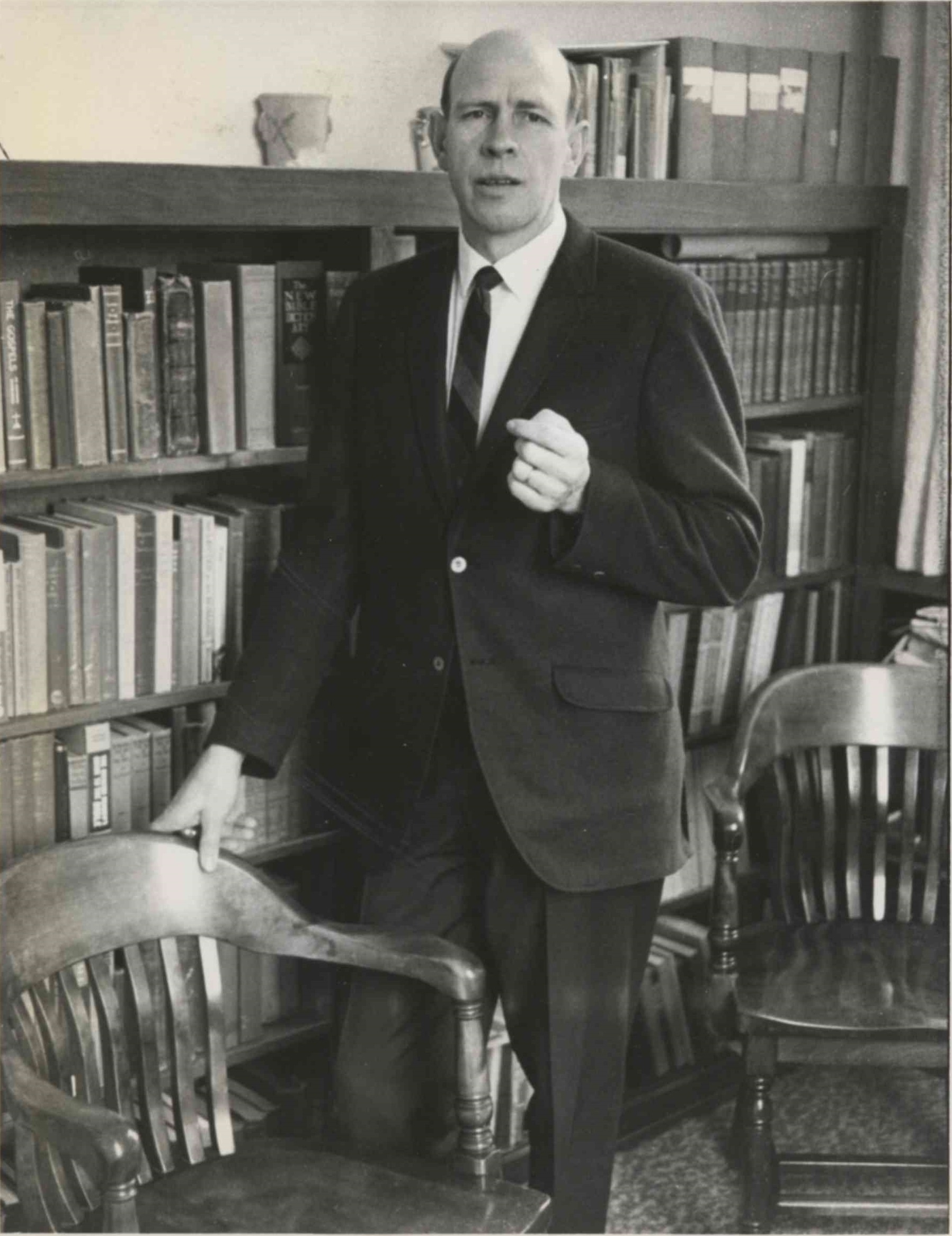 Christ Is Still the Answer

Perhaps one of the most significant developments among American Friends during this last century was the 1970 St. Louis Conference. Uniquely among Quaker conferences, "official" delegates were appointed by all the yearly meetings of Friends in the U. S. and Canada. The appointees of two yearly meetings were unable to attend for health or other last-minute emergencies, but no yearly meeting boycotted the Conference. In accordance with Friends' principles, the group could not legislate, but position papers were presented for FUM, FGC, and (the then) EFA.

A highlight of that gathering was the address given by Everett L. CattelP on behalf of Evangelical Friends and calling for Quaker unity under the lordship of Jesus Christ. For many who were present this address had a lasting impact.